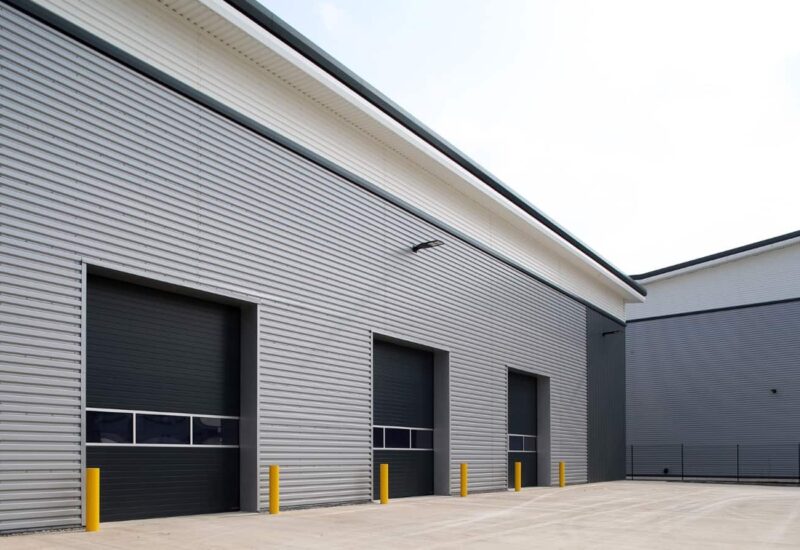 The final phase of the 18-year redevelopment of The HUB, a 110-acre brownfield site formerly occupied by the Kynoch Works at Witton, Birmingham is now complete. A purpose built pre-let of 250,000sq.ft for Kitchen Craft, along with speculative units of 100,000sq.ft, 30,000sq.ft and 22,000sq.ft were completed on time and to budget with UMC delivering detailed design alongside Benniman Construction. All units include generous secure yard facilities with dock leveller and level access provision, along with quality offices and car parking frontages within a heavily landscaped setting. Kitchen Craft’s new logistics HQ facility will allow them to build on their solid reputation and claim that “Every household in the UK has at least one of our products”, and represents a significant milestone in the 1850-formed company’s history. The speculative units are very well presented and provide an excellent opportunity for new businesses wishing to expand within the highly-successful Hub development, only a stonesthrow from Birmingham City Centre.

Doug Unkles, UMC Architects Director said “The HUB represents an 18-year development for some of UMC Architects staff, which has seen 12 new-build schemes completed through three different periods of land ownership. It’s amazing to see the site completely built out and it goes down as a highly-successful urban redevelopment”.

IMP’s Development Manager, Richard Sykes, says close to 900,000 sq ft of new Grade A space for distribution, logistics and manufacturing uses has been delivered by IMP since they took ownership, representing an investment of £58m following site acquisition.

“As a local company and major investor in the region, it’s exciting to see the ambitions we had for the site when we acquired it in 2013 have become a reality. The Hub has transformed and become one of Birmingham’s largest employment locations home to recognised occupiers, which we are proud of,” admitted Richard.

“The success of The Hub is testament to IM Properties vision and expertise in being able to realise the potential of sites, and to work hard to innovate and deliver best in class facilities.” 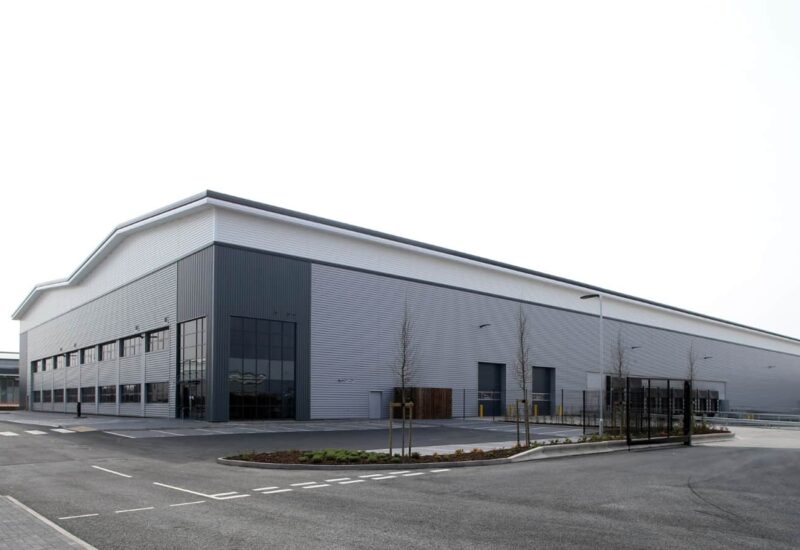 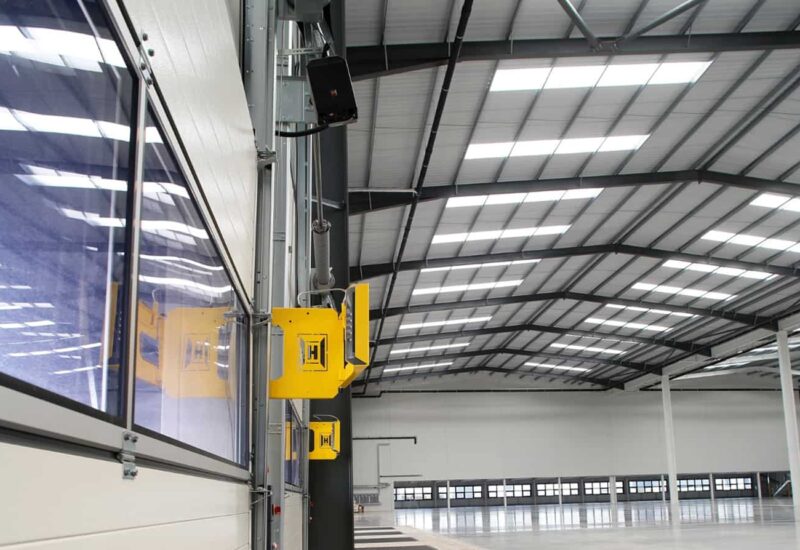