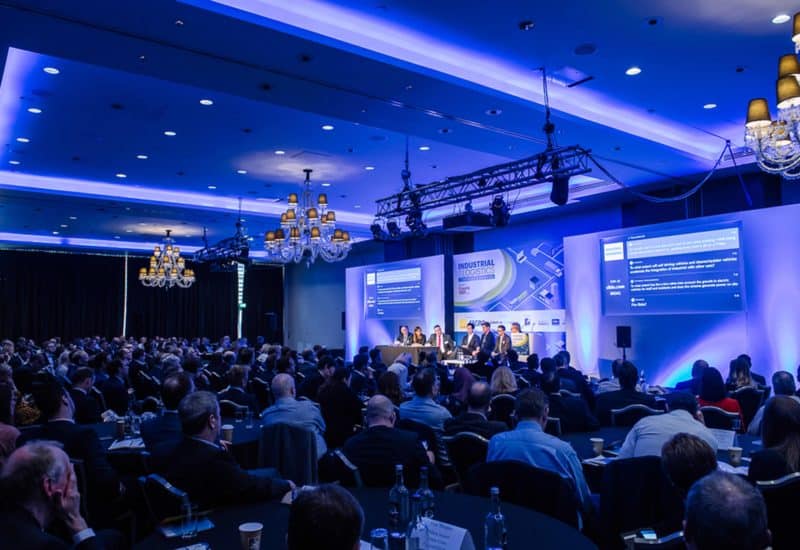 UMC Architects are delighted and honoured to finish top of the audience vote for The Helix concept design at the 2019 Industrial & Logistics Conference held at the Hilton London Syon Park.

UMC Architects were asked to pitch their design for an Ultra Urban Logistics hub of the future as part of the conference panel debate focusing on ‘What next for the Warehouse’. The expert panel and conference audience were then given the opportunity to critique each design and have their say with live voting.

Matt Salanyk, Director at UMC Architects who presented the scheme said, “When we first read the brief for the urban logistics hub, we quickly realised the biggest challenge was to create a design that allows homes to be built around a distribution operation. We wanted to design a building with the functionality to provide last mile logistics but with an aesthetic that holds an ultra-urban sensibility”.

“What emerged was an opportunity to create a helix; a geometric form which underpinned the organisation of the design. The concept design has allowed UMC Architects as a practice to consider emerging technologies and how they will shape the design of logistic hubs in the future”.

“It’s a privilege to be invited to present the Helix design at the 2019 Industrial & Logistics Conference and we are delighted to take the acclaim of finishing top of the audience vote. We hope The Helix concept will provide the basis for further debate and discussion surrounding the future of logistics space”.

Panel Moderator Will Cooper, Director at Savills said, “To appeal to a generation that wants products at the tap of a screen, what better way than to build their homes around the distribution centre that will deliver it? What’s more, who wouldn’t want their online purchase carried along the corridor by robot?”

“The spiral storage system is akin to a traditional auger, which draws its load up and down the building. The ‘Brain’, which allows things to be loaded on and off at the right place to the right occupier, is ultimately key to the success of the unit.” 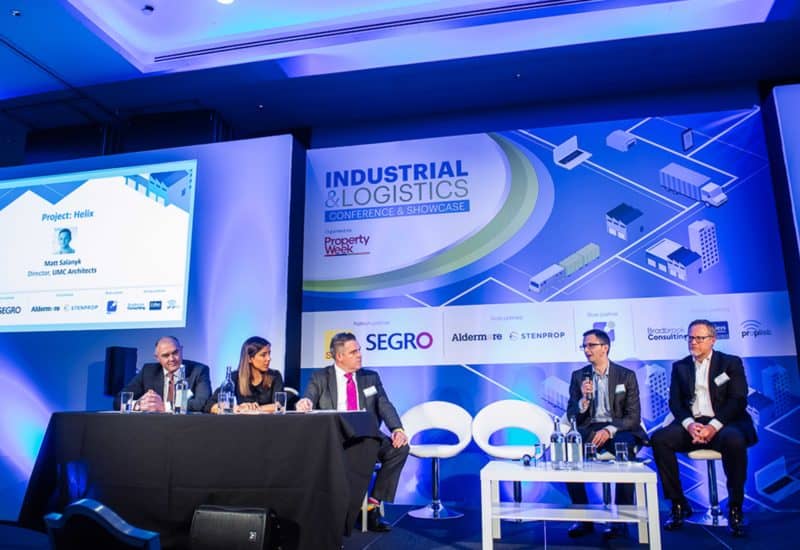 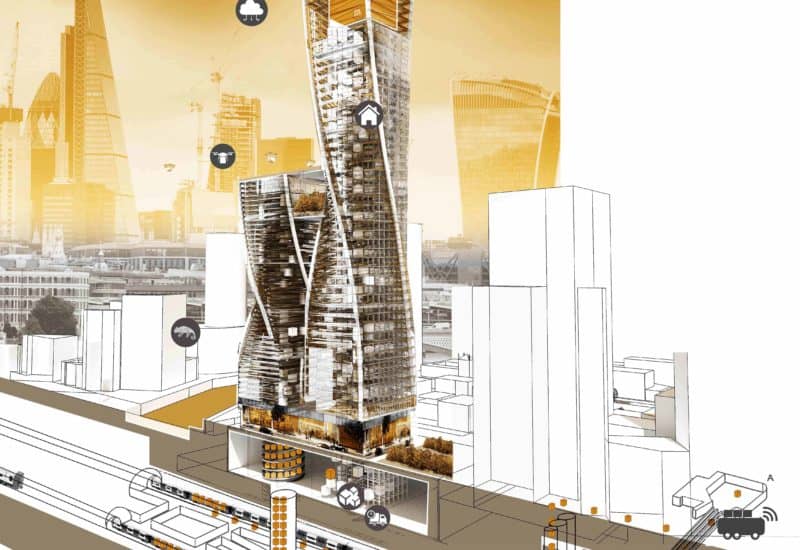 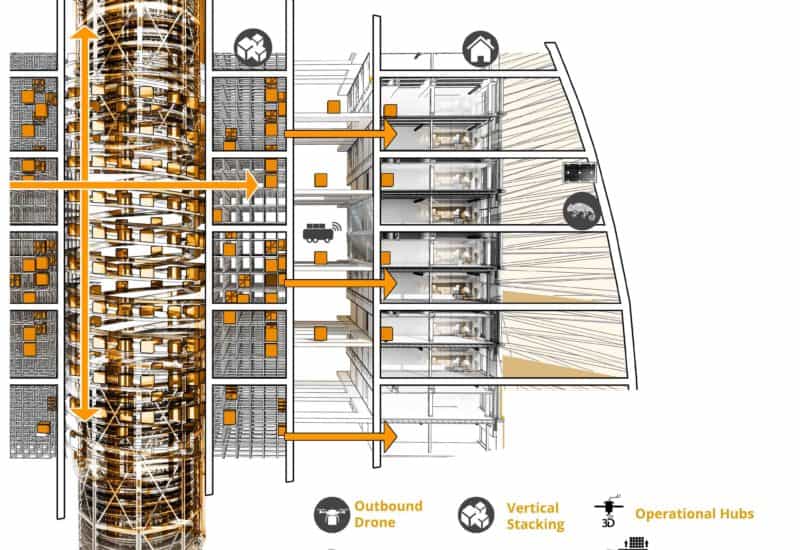