UMC Architects > Portfolio > Plot 7a and 7b, The Hub, Birmingham

Plot 7a and 7b, The Hub, Birmingham

UMC Architects were appointed by IM Properties in mid-2016 for the design of two buildings on Plot 7, at the 95-acre Hub site at Witton in Birmingham. This was UMC’s 7th commission on the site, having previously completed a number of units across other plots. The brief was to provide a standard template design for TNT’s parcel delivery hub and maximise space on the balance for initially a speculative unit, a lease for which was agreed with Argos during the construction period. The unit achieved an EPC A+ rating and was the first Electricity Cost Neutral [ECN] Logistics / Industrial Building in the UK comprising a 250kW solar array, Tesla solar store battery and LED lighting. After securing planning permission in late 2016, UMC worked alongside Benniman Construction on the detailed design of the completed units which were both handed over within budget and agreed timescales. 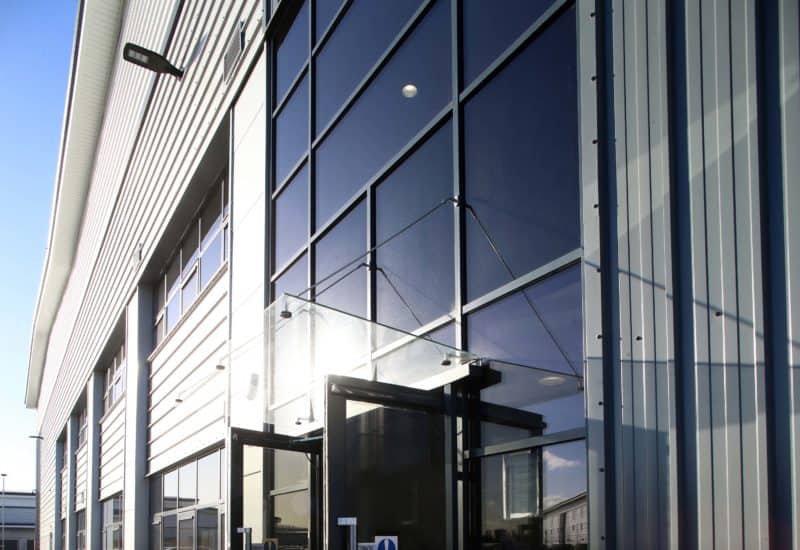 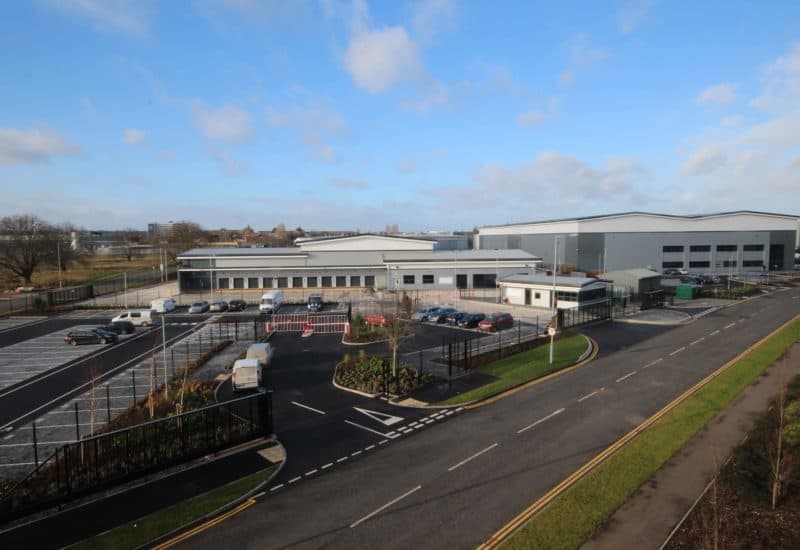 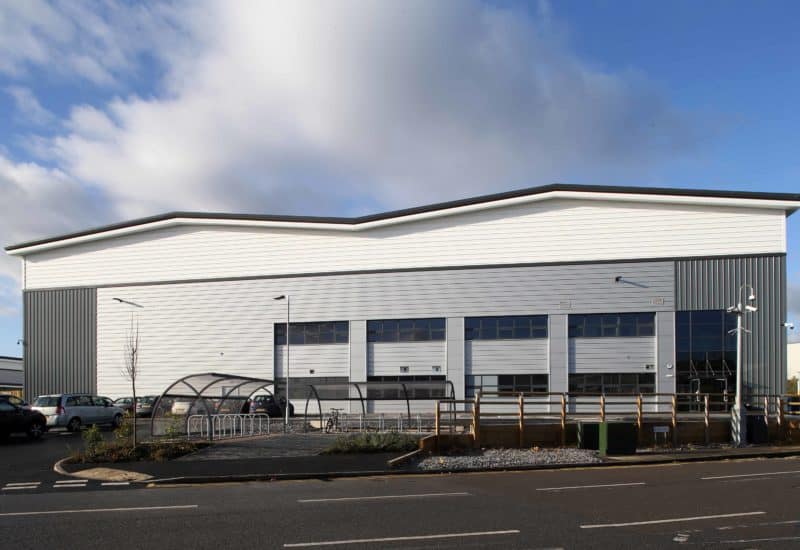 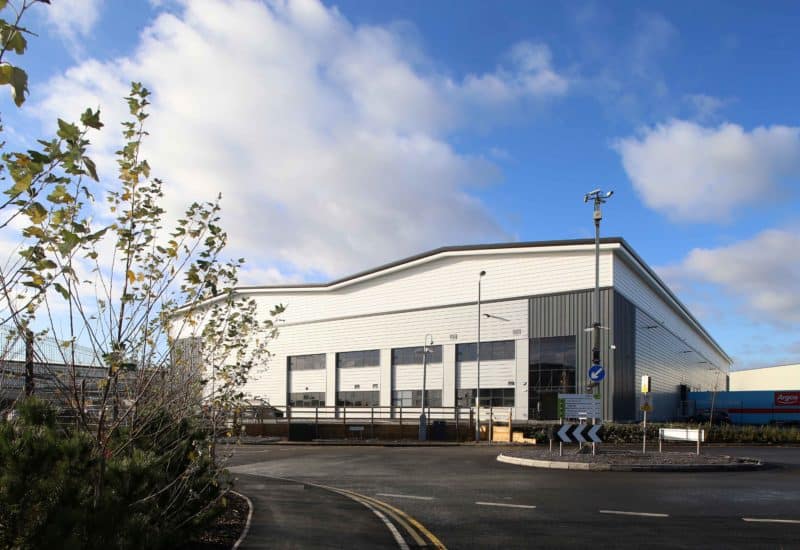 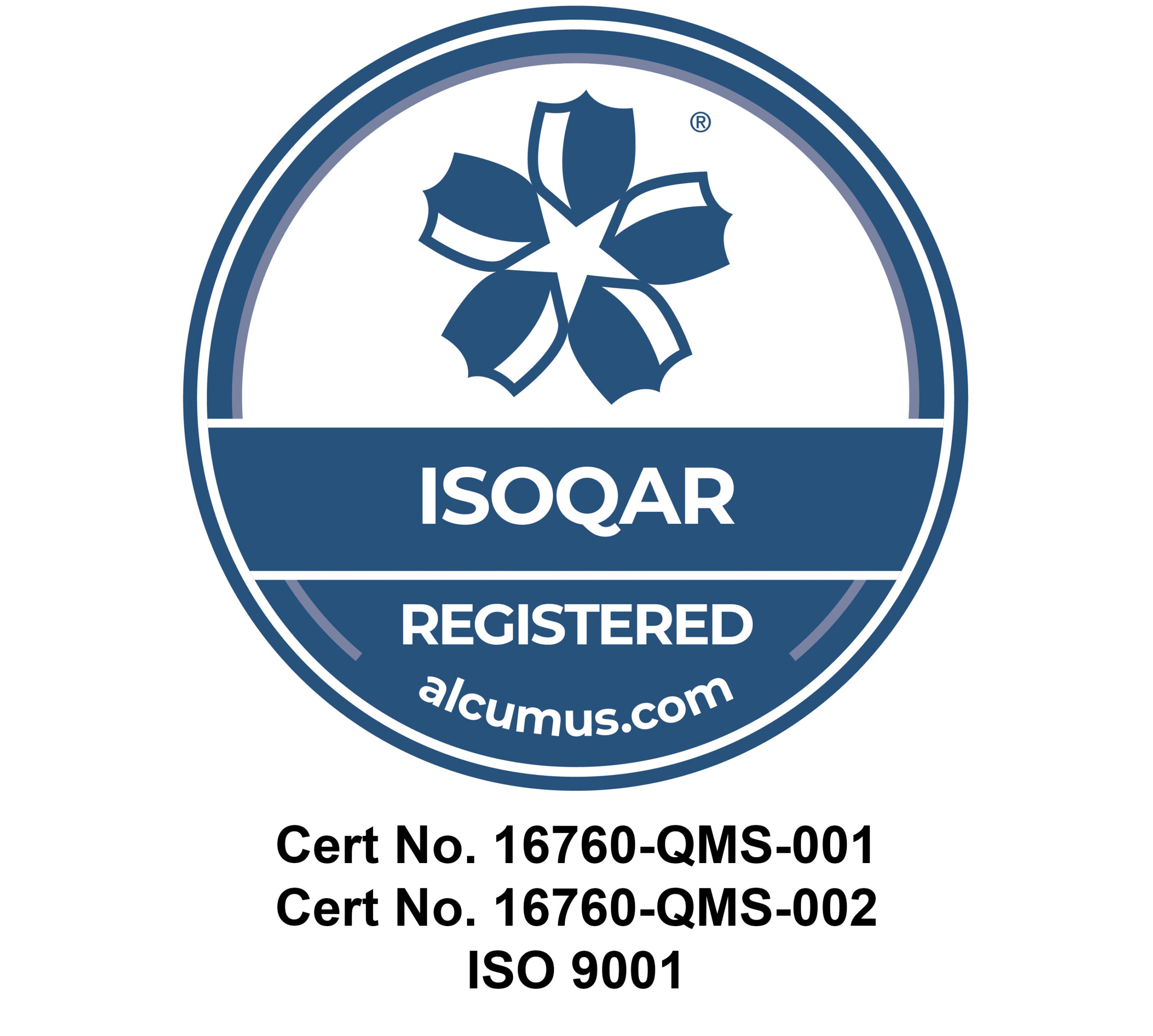 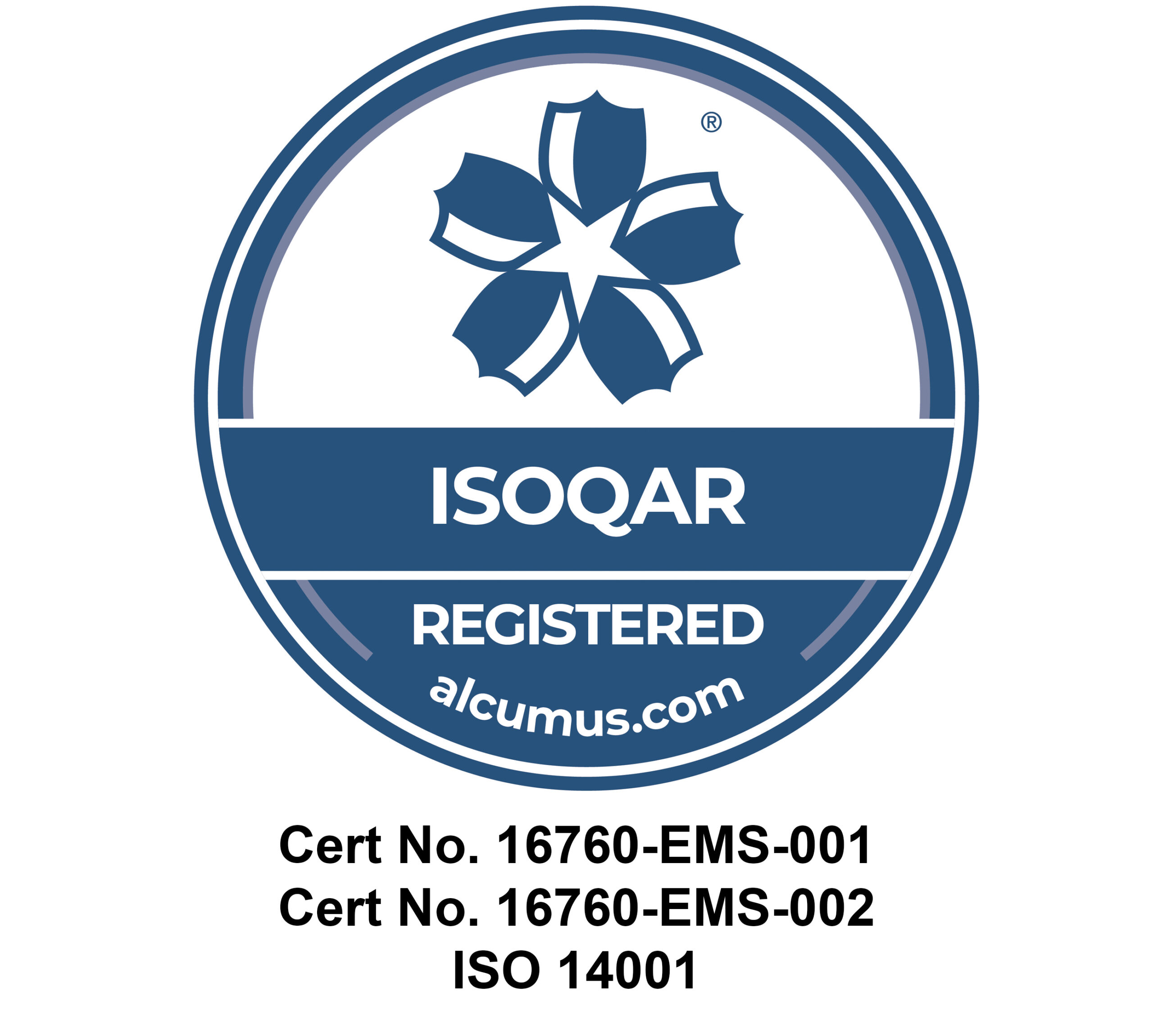