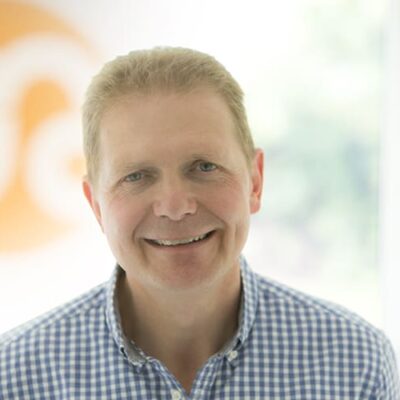 After graduating from Leeds School of Architecture in 1991, Doug started his career with David Lyons & Associates, where he developed experience of commercial, retail and industrial projects. This was followed by a 3 year spell at Bond Bryan Architects, before joining industrial specialist Burks Green in 1999. Doug became a director in 2004 and went on to manage a large team working across a number of developer and end-user projects in the distribution and manufacturing sectors. Following the acquisition of Burks Green by RPS Group in 2006, Doug continued in his role as Technical Director and leader of the distribution sector, before resigning in 2011 to set up UMC Architects with Graham McMorran.

In an effort to arrest the ageing process, Doug runs regularly, but prefers these days to enjoy football and rugby from the safety and comfort of the armchair. His dreams of catching a huge salmon mean he is a regular visitor to Scottish rivers and trips further afield, including Iceland and Russia’s Kola Peninsula. 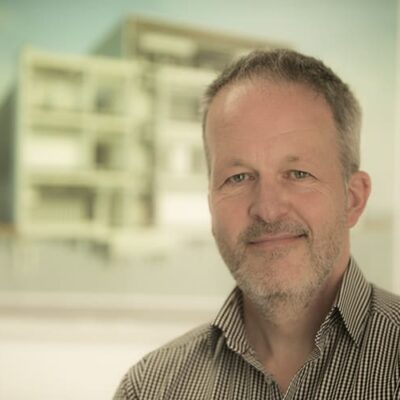 Graham graduated from Birmingham School of Architecture in 1991 and immediately joined Birmingham based architectural practice Seymour Harris. Here he developed early experience working on significant industrial and commercial schemes, before joining industrial specialist Burks Green as the lead architect, with the responsibility of building the architectural side of the business. After being elected to the board in 1999, Graham was instrumental in establishing Burks Green as the UK’s no.1 Industrial Architect. By the time of acquisition by RPS Group in 2006, Graham had also launched and built up an expertise in the waste and energy sector, which he continued to follow closely after assuming the role as Newark office Operational Director in 2009. After resigning in late 2011, Graham left to set up UMC Architects with Doug Unkles.

Graham is probably the only ‘Liverpudlian’ who does not like football! He prefers cycling; taking part in cycling sportives across the country, joining other ‘middle aged men in Lycra’. He also likes any sport that can be played in a pub. 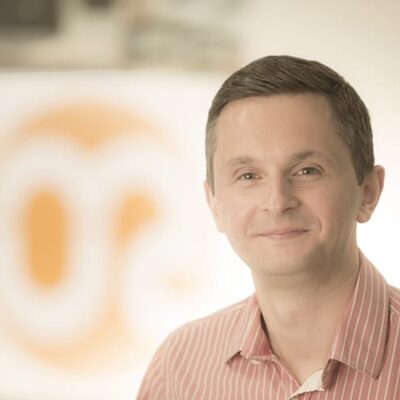 After joining industrial specialist Burks Green in 1998, Matt combined part-time Architectural study with his career progression, gaining academic qualifications alongside experience in the commercial and industrial sectors. Graduating from Lincoln School of Architecture in 2008 Matt has managed a number of developer and tenant led distribution projects as well as coordinating large scale mixed use masterplanning developments. Having worked alongside Doug and Graham during the course of his time at Burks Green, Matt was keen to re-establish a successful working relationship with former colleagues, deciding to join UMC Architects in 2013.

Matt used to be heard over the airwaves of South Yorkshire as a part-time Radio Commentator reporting on his “second love” Sheffield Wednesday FC. These days Matt prefers just a watching brief on a Saturday afternoon but is still known to “chew the ear” of the person next to him on the terraces… 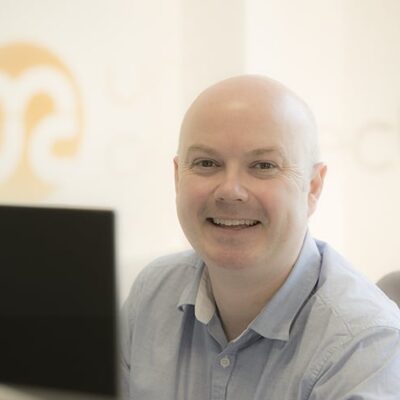 Having been nominated for the RIBA Silver Medal in 1996, Matthew left Hull School of Architecture in 1996, to work for Mott McDonald, involved on large-scale projects, including the redevelopment of Twickenham Rugby Stadium. After joining Burks Green in 2000, Matthew went on to head up a project team responsible for the delivery of many developer-led distribution projects, as well as work in the manufacturing sector. Developing a close working relationship with both Doug and Graham over the years, Matthew became team director, following acquisition by RPS Group, before deciding to join UMC Architects in 2013 and link up with his former colleagues.

As well as operating an out-of-hours taxi service for his children, Matthew tries to fit in some exercise, running around the hills of Sheffield. As a member of the follically-challenged community, Matthew also still clings on to the hope that a cure for baldness is 'just around the corner'. 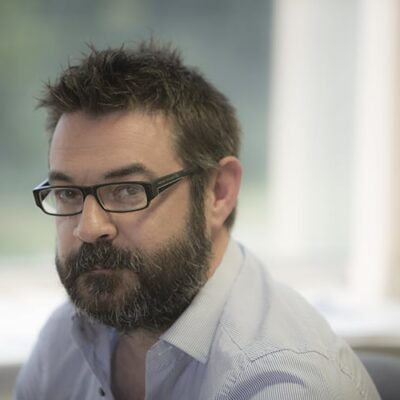 Gary is a multi-Civic award winning architect, who has worked in architecture for 30 years; the latter half of which he has spent in the industrial sector, working alongside the vast majority of his current UMC colleagues. Whilst Gary specialises in industrial architecture, and has been involved in the development and delivery of countless industrial units (10Msqft+), he has also been involved in the design and / or the delivery of numerous specialist industrial buildings including airports, MoD buildings, Europe’s largest household EfW facility, an Olympic building, and a submarine assembly building.

Gary is allergic to fun, but loves (to the point of being very boring) music and films. He also enjoys swearing and shouting (often combining both at Field Mill – Mansfield Town), and has an affinity with brackets and beige foods. 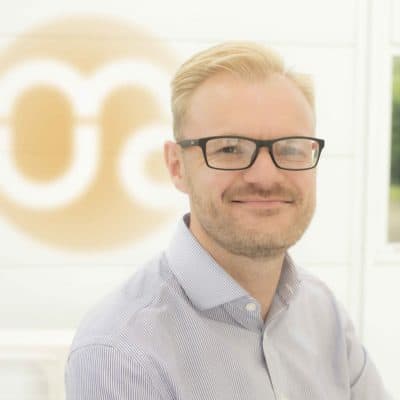 After leaving school at 18, Graham started his career with John Roberts Architects and undertook training at Lincoln Technology College. He worked at JRA for 12 years gaining experience of residential, commercial and retail projects. He followed this with an 18 month spell at Burks Green developing experience in the industrial sector before joining Hydra Business Services as an Architectural Technologist in 2007. Following the acquisition of HBS by Mouchel Parkman in 2007, Graham became a sub-team leader within the architectural team of the multi discipline business specialising in local authority led projects including those in the educational, office and emergency service sectors. He left Mouchel and joined UMC in 2015.

Graham is a keen football fan, whilst he admits to never having a good enough left or right foot to actually play football at any level himself he regularly watches his local team the ‘mighty’ Red Imps of Lincoln City with his two young children. He also likes to cook at home for his family and friends and sees himself as a future Master Chef winner in the making. 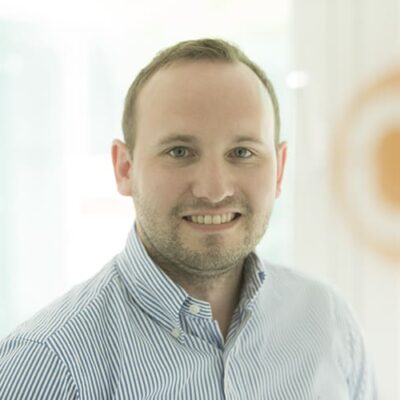 Dean joined industrial specialist Burks Green in 2005, delivering a host of industrial schemes across the country. Having worked alongside Doug and Graham during his time at Burks Green, Dean was keen to re-establish a successful working relationship with former colleagues, deciding to join UMC Architects in 2013. Dean has worked extensively on industrial projects from inception through to completion, notably guiding several large-scale schemes through their feasibility and planning stages. In June 2016, Dean moved to the North-West to head-up the launch of the UMC Manchester office. Dean is now responsible for promoting the Manchester office, including directing the output and business development.

A long-time sufferer as a Manchester City fan, Dean now enjoys the pleasure of watching his beloved team in the heights of Domestic & European football. A keen golfer, Dean can often be found hacking in the bunkers of his local golf course, and is a lover of the saying ‘Every day is a School Day’! 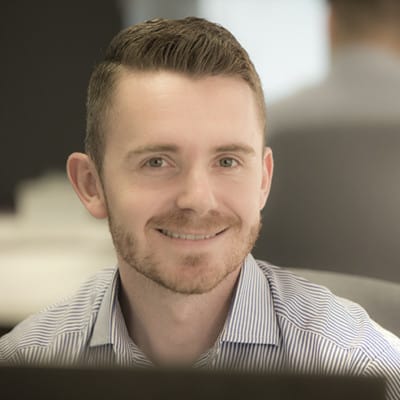 Alastair joined industrial specialist Burks Green in 2003 combining part-time architectural study with real world experience across a host of industrial and commercial schemes. Following 11 years of service at Burks Green (Later RPS) Alastair was keen to renew successful professional relationships and joined UMC Architects in 2014. As a chartered Architect he has worked extensively on commercial projects from the earliest concept stages, through planning to handover of the completed facility to the client. He has extensive experience in the supply of design solutions for large scale industrial facilities within the warehousing, distribution, manufacturing and retail sectors. Furthermore, with this background knowledge he has been heavily involved in the delivery of innovative designs to house the cutting edge processes that are essential in the Waste and Energy sectors, largely Energy from Waste (EfW) facilities, materials Recovery Facilities (MRF) and bespoke renewable power plants.

Alastair is a bit of a fitness fanatic and considers himself president of the UMC ‘GYM Club’. In his spare time he is kept occupied by his young sons and may often be found chasing around a soft play area looking forward to a time when they’re old enough to go fishing. 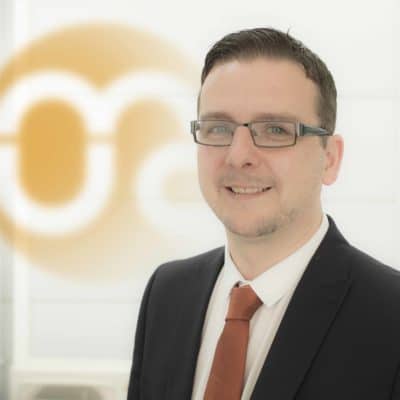 After graduating from Leeds University in 2004, Chris started his career with RMJM Architects where he developed experience of commercial, education and residential projects. Chris joined industrial specialist Burks Green in 2005. Working primarily alongside Graham McMorran, he quickly made a name for himself for his striking designs and concept design skills. Following 8 years of service at Burks Green (Later RPS) Chris was keen to renew successful professional relationships and joined UMC Architects in 2013. Chris works extensively alongside UMC’s loyal client base, with his team providing design expertise and guidance at feasibility stage through to the often-complex planning process and beyond. He has considerable experience in the supply of masterplanning and bespoke design solutions for large scale industrial facilities within the warehousing, distribution, manufacturing and commercial office sectors.

Chris is a football fanatic who as a long-suffering Nottingham Forest fan can often be seen on a Saturday afternoon with his head in his hands. In his spare time, he is kept occupied by his two dogs often enjoying long walks and taking in the local dog friendly public houses! 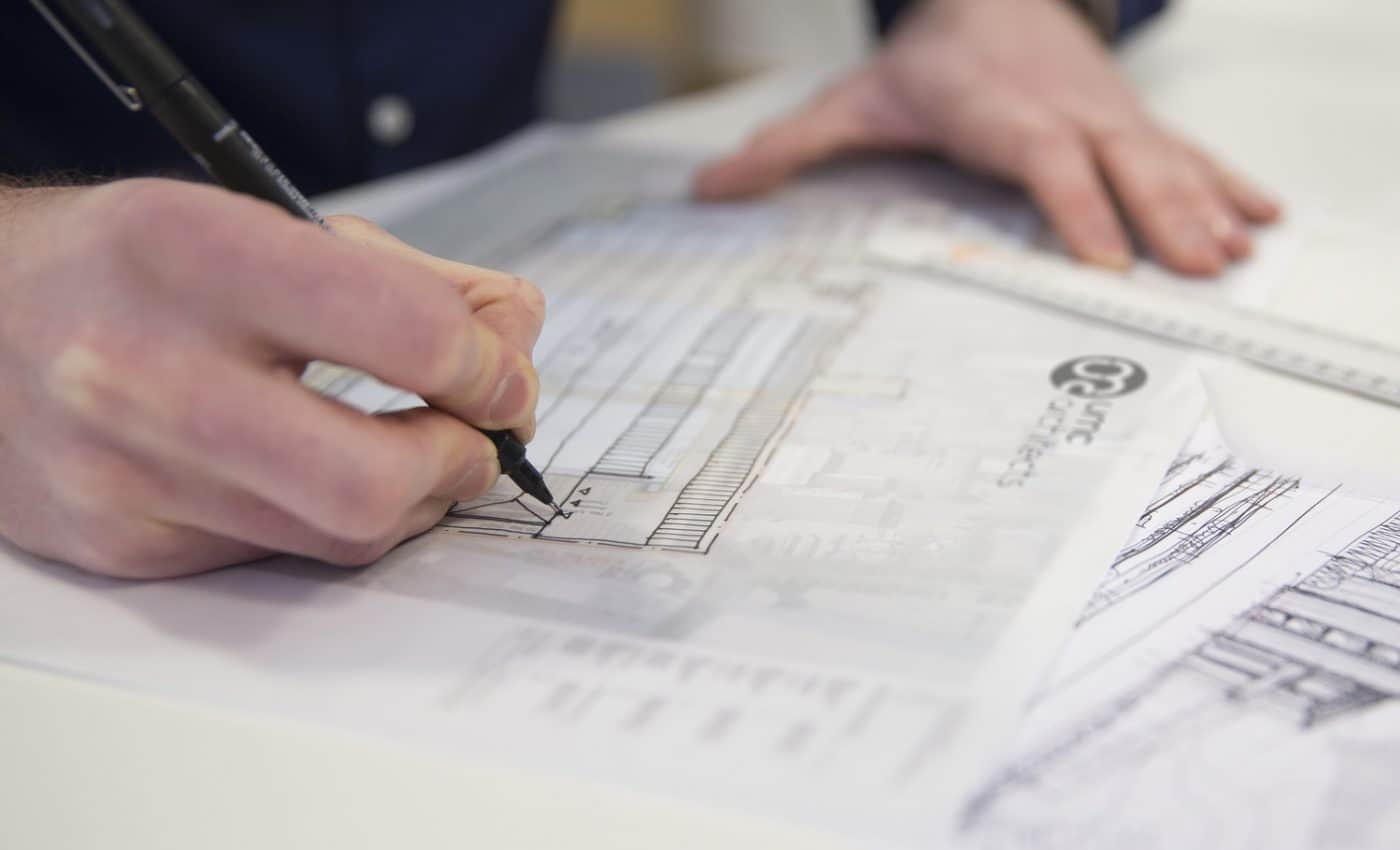