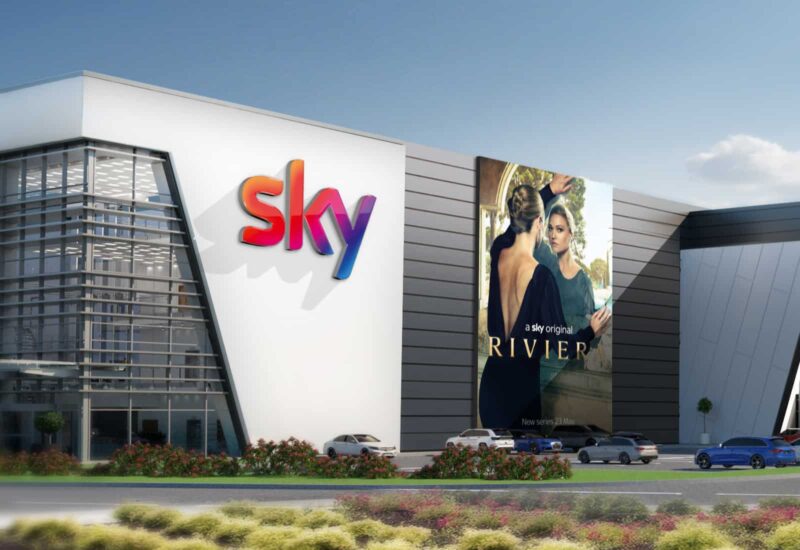 UMC Architects are extremely proud to be supporting Legal and General Group with the architectural design of a new state of the art TV and film studio at Elstree for Sky.

The proposed development represents a significant new investment in the UK and European creative economy and will be made with the backing of Sky’s new owner Comcast and in partnership with sister-company NBCUniversal. Legal & General will develop its site and provide financing for the project.

In a huge boost to Britain’s creative sector, the new Sky Studios Elstree will:

• lead to the creation of over 2000 new jobs and help fuel the local economy
• generate an additional £3 billion of production investment in the UK’s creative economy over the first five years of operation, from Sky, NBCUniversal and other producers
• House 14 sound stages and become a new home for the best of British and European creative talent

Subject to planning consent the 32-acre development is expected to open in 2022 and will be able to facilitate the production of several films and TV shows simultaneously, with each of the 14 sound stages covering over 20,000 sqft. Once complete, the site will include production offices, a set construction workshop, a screening cinema and state-of-the-art post-production and digital facilities.

Sky is also committed to supporting the next generation of young and diverse creative talent and will use Sky Studios Elstree to build on its existing work.

The creation of Sky Studios Elstree will provide a new home for Britain’s flourishing creative sector and much needed space for Europe’s brightest talent. It will provide significant capacity for Sky Studios to produce more original content in-house, while continuing to work with independent production companies across Europe.

The new studio space will also play host to major film productions from Universal Pictures, Focus Features and Working Title, and television series from NBCUniversal Content Studios. It will also have capacity to host productions from third party producers.

Jeremy Darroch, Group Chief Executive, Sky, said: “Sky Studios Elstree will play a pivotal role in bringing the wealth of UK and European talent and creativity to the world. We know our customers love our award-winning Sky Originals like Chernobyl and our investment in Sky Studios Elstree will enable us to bring more unique stories to more viewers. We are proud to be working with our colleagues at NBCUniversal and Comcast, and our partners Hertsmere Borough Council and L&G to bring this project to life. Together we share a joint vision to create a world-leading production capability that will support the creation of thousands of jobs in the creative sector. We can’t wait to get started”

Nigel Wilson, CEO of Legal & General Group, said: “The UK is a great place to invest. Growing at twice the speed of the economy as a whole and accounting for over two million jobs, our creative industries are a key component of Britain’s bright future. This investment is a great match for backing our UK pension promises. Sky, NBCUniversal and Comcast are global leaders in entertainment which will bring the best out of the UK’s amazing pool of talent. L&G is thrilled to be playing a supporting role in this major production.” 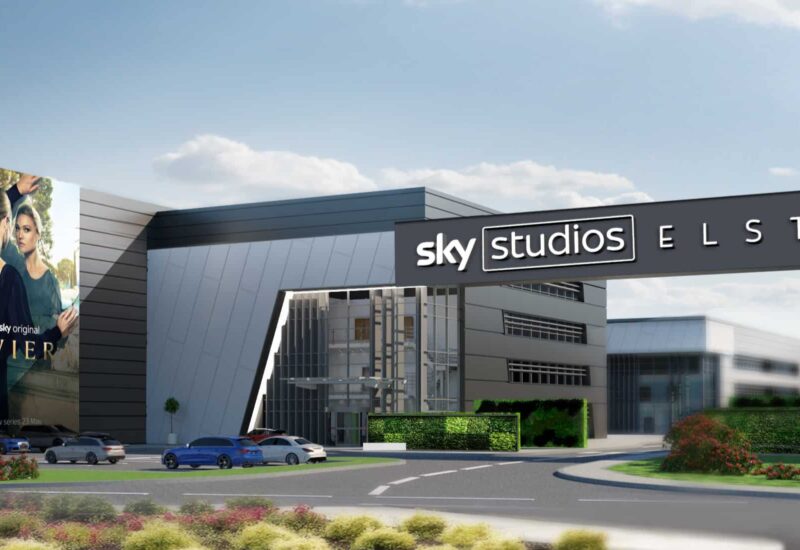